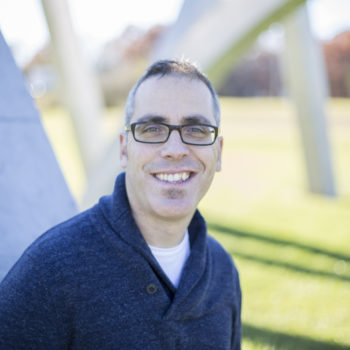 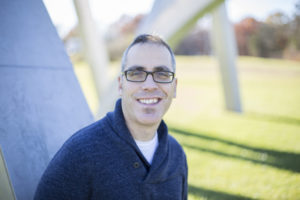 Tuf (pronounced toof) Francis began playing music on a single Middle Eastern drum, called a derbeki, 25 years ago. He has since added many other instruments to his repertoire including djembe, congas, bongos, guitar, drum kit, and lead vocals. He has recorded and produced much music and played in and led numerous drum circles throughout the midwest. His primary musical influences include Pink Floyd, Ani Difranco, early Genesis, and the Beatles. Tuf was also a high school teacher, youth group leader, and praise leader for ten years. Tuf took a hiatus from music to finish a doctorate in teacher education at the University of Michigan. Currently he is a family man, professor, scholar, public speaker, and active musician. He is also a co-leader of Detroit Beer & Hymns. Learn more about Tuf and his music: @TufFrancis & www.tuffrancis.com
Facebook
Website