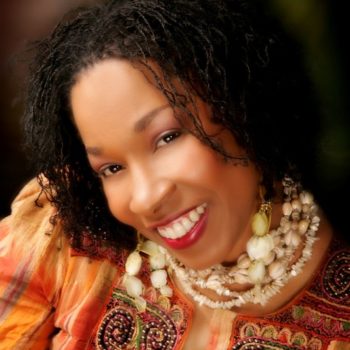 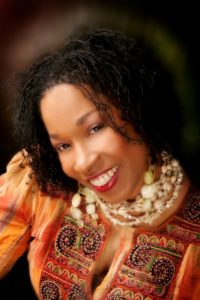 Los Angeles CA
ValLimar Jansen is a highly regarded singer composer and recording artist. She is educated and experienced as a university/college professor a leader of worship and prayer and a workshop presenter at conferences across the united states and abroad. Find her latest work at: https://vallimar.bandcamp.com ValLimar Jansen received most of her training in music and performance at Howard University in Washington D.C. and she holds professional degrees in the Arts from California State University and The University of California. She has sung and toured professionally throughout the United States of America. Some countries in her international tours include: Canada St. Kitts Jamaica St. Maarten Ghana Switzerland France Germany Belgium Italy Scotland Israel China and Japan. She played the role of Beneatha with the Broadway touring cast in the European premier of Raisin. She went on to co-author a one-woman musical about the life of Ethel Waters that received a special commendation from the Kennedy Center in Washington D.C. Today ValLimar tours regionally nationally and internationally as an inspirational speaker a storyteller a song leader a principal vocalist and/or an emcee. ValLimar includes in her annual touring her one-woman musical on the life of Sr. Thea Bowman and ValLimar’s critically acclaimed one-woman musical “Sweet Mama: A Celebration of Ethel Waters.” ValLimar performs at Blues & Jazz festivals with The ValLimar Jansen Blues Band. Winner of two 2008 UNITY Awards for Best Gospel Album and Best Gospel Song ValLimar composes all her music with her husband Frank. They live in Southern California
Website
Facebook