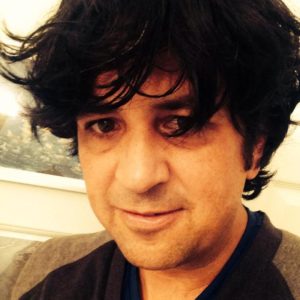 Jeffrey W. Robbins is Professor of Religion and Philosophy at Lebanon Valley College, where he also serves as the director of program the Undergraduate Research Symposium, and as the Faculty Mentor for the Allwein Scholars Program. He was awarded the Thomas Rhys Vickroy Award for Outstanding Teaching at LVC in 2005. He is a member of the Board of Directors and is a Research Fellow for the Westar Institute where he chairs the ongoing collaborative academic seminar on “God and the Human Future.” He is the author or editor of nine books, including most recently “Radical Theology: A Vision for Change” (Indiana University Press, 2016), and co-author of “An Insurrectionist Manifesto: Four New Gospels for a Radical Politics “(Columbia University Press, 2016), which was named as a Choice Outstanding Academic Title in 2016. He is also a Contributing Editor of the Journal for Cultural and Religious Theory and co-editor of the Columbia University Press book series “Insurrections: Critical Studies in Religion, Politics, and Culture.”
Website
Facebook