Make plans now to attend our New Writers Workshop. Enjoy the mountain air and sit under the tent with Barbara, Brian, and some of today’s gifted wordsmiths to glean wisdom, share in some laughs, and explore your talent as a new writer. 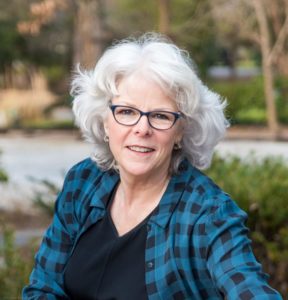 Barbara Brown Taylor is a New York Times best-selling author, teacher, and Episcopal priest. Her first memoir, Leaving Church, won a 2006 Author of the Year award from the Georgia Writers Association. Her last book, Holy Envy: Finding God in the Faith of Others, was featured on CNN and Fresh Ari with Terry Gross. She has served on the faculties of Piedmont College, Columbia Theological Seminary, Candler School of Theology, McAfee School of Theology, and the Certificate in Theological Studies program at Arrendale State Prison for Women in Alto, GA. She lives with her husband Ed on a working organic farm in the foothills of the Appalachians.
Website
Facebook 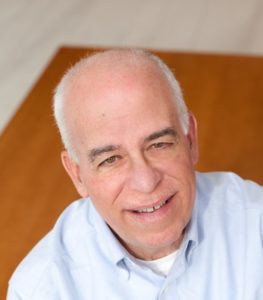 Brian Allain leads Writing for Your Life, a resource center for spiritual writers, and provides marketing services for authors and companies through Enliven Your Tribe! His work includes the Publishing in Color conference series, which is intended to increase the number of books published by under-represented groups of spiritual writers. Previously Brian served as Founding Director of the Frederick Buechner Center where he led the launch of Mr. Buechner’s online presence and established several new programs and strategic partnerships. Brian has developed and led spiritual writers conferences at Princeton Theological Seminary, Western Theological Seminary, Belmont University, New Brunswick Seminary, and several churches. He led the self-publishing effort for the book Buchner 101: An Introduction to Frederick Buechner. All of this is a second career, coming after successful business leadership in high-tech.
Website
Facebook
Enliven Your Tribe!
Publishing in Color 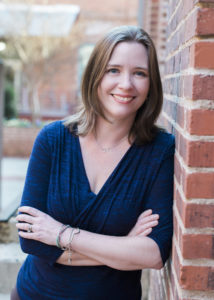 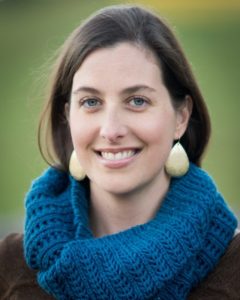 The Rev. J. Dana Trent is a graduate of Duke Divinity School and professor of World Religions and Critical Thinking at Wake Tech Community College. An ordained Baptist minister and former hospital chaplain, she has been featured on Time.com, Religion News Service, Religion Dispatches, as well as in Sojourners and The Christian Century. Her fourth book, Dessert First: Preparing for Death While Savoring Life releases in September 2019 from Chalice Press. It chronicles lessons on life, death, and grief from the bedsides of the dying–including her mother. Dana is also the award-winning author of books on holistic wellness and multi-faith spiritual practices: One Breath at a Time: A Skeptic’s Guide to Christian Meditation For Sabbath’s Sake: Embracing Your Need for Rest Worship and Community and Saffron Cross: The Unlikely Story of How a Christian Minister Married a Hindu Monk. She is a certified group fitness instructor and teaches for the YMCA. She and her husband Fred are longtime vegetarians and live in Raleigh NC with their orange tabby cat.
Website
Facebook
https://twitter.com/jdanatrent
https://www.instagram.com/jdanatrent/
https://www.youtube.com/channel/UCaB690iTPH2896cywwyh3Jg 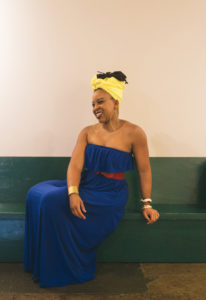 Micky ScottBey Jones – the Justice Doula – accompanies people as they birth more love, justice and shalom into our world. As a womanist, faith rooted, contemplative activist, healer, and nonviolence practitioner, Micky supports faith leaders, activists and everyday leaders in a variety of roles – speaker, writer, facilitator, pilgrimage guide and teacher. Topics of expertise include creating brave space, movement chaplaincy, contemplative activism, healing & resilience, transformation through travel, sustainable leadership and community building. Micky has a M.A. in Intercultural Studies from NAIITS/Portland Seminary and is currently pursuing advanced studies in the Enneagram. She is the Director of Resilience & Healing Initiatives for Faith Matters Network based in Nashville, TN.
Facebook
Website

Check In for pre-festival events will be available on Wednesday from 1 pm to 5 pm, and Thursday from 7am to 9 am.

If you’re tent camping, there’s no additional campsite charge for Wednesdsy night.
Some campsite locations are restricted due to large venue tent construction in several areas.
RVr’s will need to purchase an additional night.