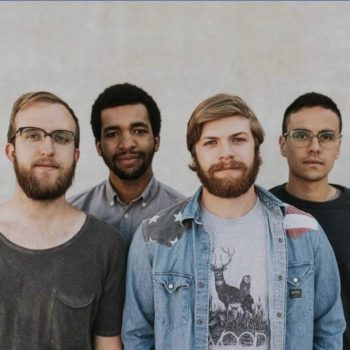 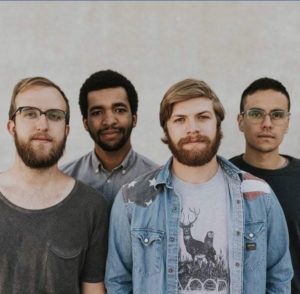 Joshua Brumley and James McCann had been playing music together, improvising and learning from mutual favorite artists, for years before the death of a dear friend launched the two of them into a deeper and more tethered friendship. Out of that time of deep yet childlike friendship coupled with heavy grief the band’s first album, Say, was written. An honest and holistic look at the lives of the two around that time, Say wasn’t really intended to be the stepping stone it became. In fact, it was recorded long before any Brother’s Bear songs would be performed live. But the process launched James and Joshua into a series of progressively more intentional endeavors, most recently writing a second album, Walking Each Other Home. For this year’s Goose, Joshua will be presenting all new songs written just for the Wild Goose community, supported by the Brother’s Bear string section.
Link #3
Link #2
Link #1
Website
Facebook